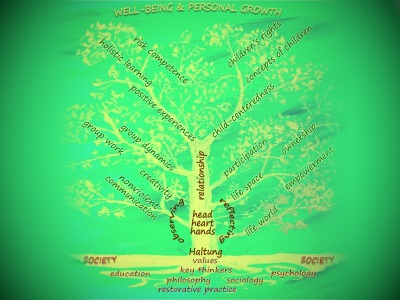 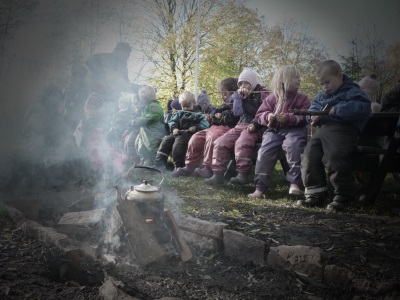 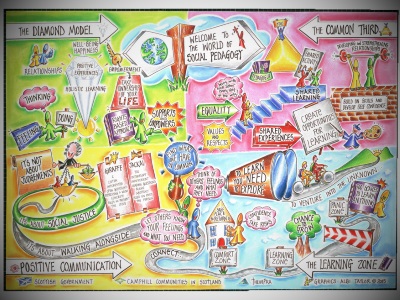 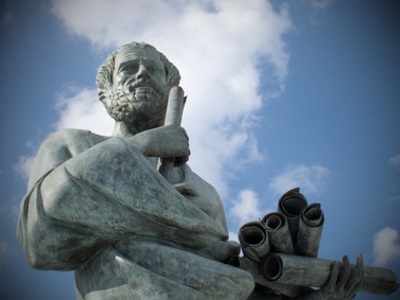 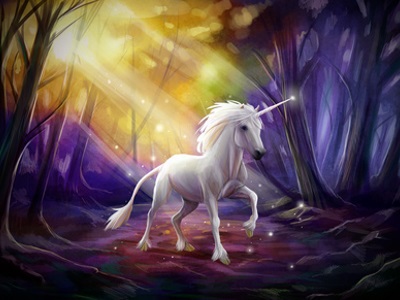 How has social pedagogy developed in the UK?

What has been the impact of social pedagogy?

Research by the Thomas Coram Research Unit suggests that ‘social pedagogy provides the policy and professional education framework for residential care in Denmark and Germany, where young people ‘do better’ than in similar institutions in England, and the major factors in accounting for outcomes were characteristics of the staff and their approach to practice’. In these two countries rates of looked-after young people completing secondary education are twice as high compared to the UK, numbers of looked-after young people and care-experienced adults in the criminal justice system are significantly lower and health-related outcomes are better too. Many of these differences are also due to differences in the wider care system: countries with a strong social pedagogy tradition are oriented more towards supporting families whereas the UK system has taken a much narrower child protection orientation.

Evaluations here in the UK suggest that social pedagogy can make a substantial difference to frontline practice, organisational culture and the wider care sector. Children’s homes that have developed a vibrant social pedagogical culture have generally seen the following improvements:

Many of these outcomes can also result in significant financial savings for organisations and local authorities through costs avoided in the short, medium and long term. More importantly though social pedagogy can help make a big difference to children’s care experience. A young person interviewed by the Who Cares? Trust summarised that, in Essex, ‘social pedagogy has made a big difference. Things are easier to do and there’s a better relationship with staff. We have campfires, family barbeques, we go on holiday together. It’s beautiful here. I see this place as my home, not a children’s home.’